The Music In Me

Over the years the Merry Makers have been the subject of various media stories on television, in newspapers and magazines, but now their story has been told in a feature length documentary film.
Made by Nigel Traill and Anne Kenyon, The Music In Me is a moving documentary that is being entered in film festivals around the world and is intended to be sold for tv, cinema & dvd release.  Journalist, Author & Human Rights Activist Jeff McMullen called it “… a gentle and most moving masterpiece filled with the joy and the pain of human nature. It is the exquisite rendering of the stories of mothers and their children that makes this film truly memorable.”
The filmmakers intend for the film to be sold for television, cinema and dvd release both nationally and internationally & hope that eventually this film will be seen by every high school student throughout Australia.

Read our first review by Variety 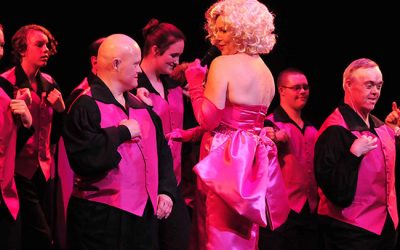 The Music In Me was awarded the prestigious Prix Pierre Salinger Award for Best Documentary at the 24th Annual Avignon Film Festival.

END_OF_DOCUMENT_TOKEN_TO_BE_REPLACED 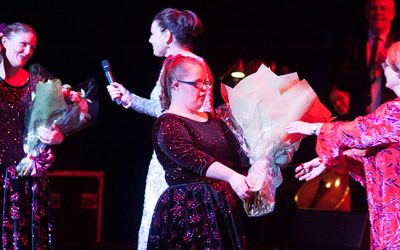 The Music in Me tells the profoundly moving story of ‘The Merry Makers’ – a unique dance troupe based in Sydney.

END_OF_DOCUMENT_TOKEN_TO_BE_REPLACED

The Music In Me Variety Review

Thousands of children, adults and their families across Australia, we know, would love to be involved in a dance program like the Merry Makers.

END_OF_DOCUMENT_TOKEN_TO_BE_REPLACED 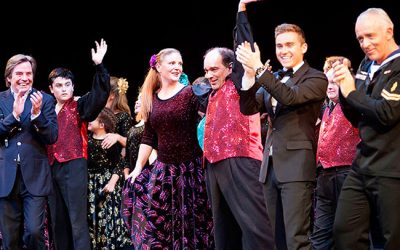 The Music in Me is the first Australian film ever to be invited to compete in the week long celebration of film, set in the Provence region of southern France.